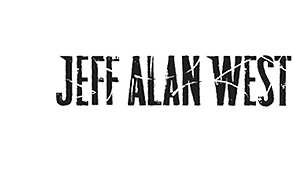 The Typoline Series Prints and Paintings

The artwork is inspired by the graphic forms of typography and calligraphy, sourcing from the huge variety of all human alphabets, fonts, and marks made to convey language. I invent my own forms, and as in traditional typography, create different weights and versions of the forms. I’m not trying to create a language or use language as part of the work.
I’m also intrigued with the fluidity and spontaneous nature of paint and painterly aesthetics. The work is composed of the unplanned and improvised actions of manipulating paint to which I add the graphic letterform elements. The resulting compositions are abstractions meant to be both expressionistic and formalist.
The prints are the result of the immediate nature of working with digital apps.  Digital media enables a lot of "what if..." quick explorations of ideas.  I think of it as a kind of sketch pad;  the prints are the record of those explorations.
Loading...